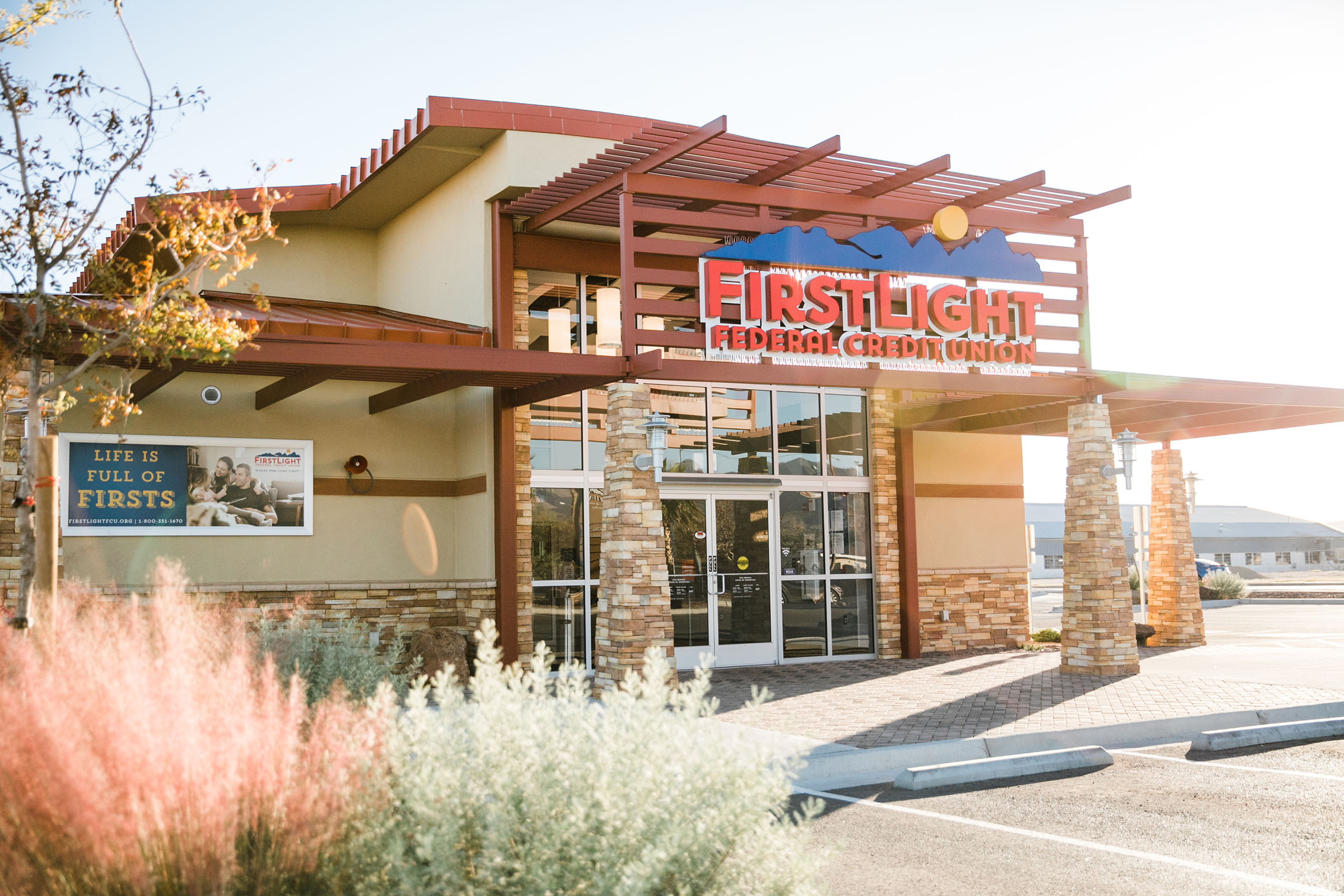 In 1955, nine pioneers developed a plan to help military and civilian personnel on Biggs Air Force Base have more access to credit and other financial services. They applied for a credit union charter to the National Credit Union Administration. On March 30,1955, they were granted charter number 10174 and the doors of Frontier Federal Credit Union were opened for business. While the credit union was servicing personnel on Biggs AFB, Fort Bliss Federal Credit Union served the military personnel just down the road. When the two credit unions crossed paths with the Army command over Biggs AFB, it was only a matter of time before the two credit unions merged.

During the late ‘70s, ADCFCU began offering these services to members and was on its way to becoming the full-service financial institution it is today.

During the early 1980s, the United States Congress pushed the deregulation of financial institutions in an effort to ease regulatory burdens and increase competition for banks. At the same time, ADCFCU was one of the fastest growing credit unions in the nation. The NCUA frequently called upon the management of ADCFCU for advice and help with troubled credit unions. In 1982, at the request of the NCUA, ADCFCU acquired the Doña Ana County Teachers Federal Credit Union. Also in this decade, a number of ATMs were added, and an automated voice response system was installed. In 1990, the credit union's board of directors voted to change the credit union's name once again to Fort Bliss Federal Credit Union.

During 1999, the credit union expanded services in El Paso with the opening of the Kenworthy branch. In October, the credit union also joined a shared branching network through the NCUA. In 2001 the credit union received approval from NCUA on its request to add an underserved community charter to include all of El Paso County. A third El Paso branch was opened on Lee Trevino in 2003.

In 2005, the credit union board of directors once again voted to change the name of the credit union to FirstLight Federal Credit Union. The reason for the name change was to communicate a commitment to reach out to the broader community, as now anyone in El Paso or Doña Ana County was eligible to join.

Since then FirstLight Federal Credit Union has made great strides in technology, community involvement, and financial growth.  To learn more about FirstLight we invite you to read our Annual Report below.