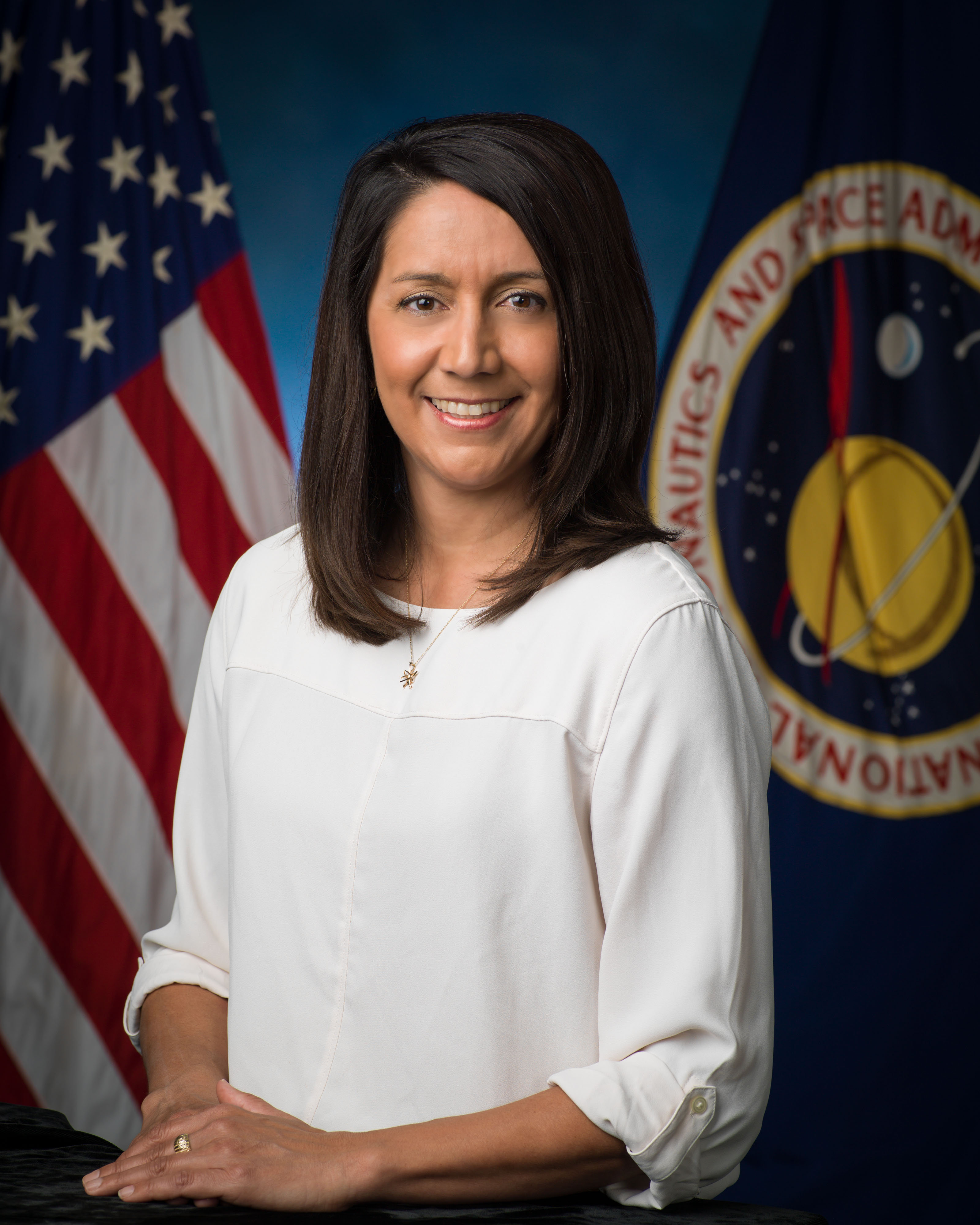 Kerrick has worked at NASA for 25 years, including 4 years as the first non-astronaut Capsule Communicator (CAPCOM) and 8 years as a Flight Director in charge of Mission Control for numerous International Space Station (ISS) and Shuttle missions.

"We are honored and truly thankful to have a person in such high standing with NASA come back to her hometown to be the Grand Marshal for the 80 annual parade," said Karl Murphy, President and CEO of FirstLight Federal Credit Union. "Ms. Kerrick is the epitome of hard work and we are so grateful that she would place time aside to come and celebrate a longstanding tradition here in El Paso."

With the theme "80 Years Around the World" it seems fitting that someone who has broken many barriers and milestones would be the Grand Marshal for the 80th Annual FirstLight Federal Credit Union Sun Bowl Parade, which is set for Thursday, Nov. 24 at 10 a.m.

The 46-year-old Kerrick was born and raised in El Paso and is a graduate of Hanks High School before moving on to Lubbock, Texas where she attended Texas Tech University to earn a bachelor’s and master’s degree in physics.

"Growing up in El Paso, I watched the Sun Bowl Parade every Thanksgiving Day," said Kerrick. "To have the honor of being Grand Marshal, and travelling a route that is less than a quarter of a mile from Price’s Creameries where my father spent his entire career - I am overwhelmed with humility and gratitude. Thank you so much, El Paso!"

After graduating from Texas Tech, Kerrick took on her first task with NASA when she was hired for a summer internship in 1991. She was working with the safety department in a calibration and materials testing laboratory. She joined NASA full-time as a materials research engineer in 1994 and after a year on the job, she was told that she met the requirements to apply to become an astronaut.

Kerrick did apply to become an astronaut but was denied the opportunity because of a medical disqualification--kidney stones. She was working with the Mission Operations Directorate as an instructor for the environmental control and life support system of the International Space Station when she received the news of being selected for an interview and the news of the disqualification.

After fighting through the disappointment of being disqualified she decided to move forward with her career and understood that she could still make a great impact as an instructor. Kerrick continued to move up as she worked with the Russian training program as an integration instructor and was working with Johnson Space Center, the Gagarin Cosmonaut Training Center and the Russian space program. Making many visits to Russia, Kerrick eventually learned the language fluently.

Kerrick made history in 2001 when she became the first non-astronaut capsule communicator, which is the Flight Control position that relays information from Mission Control to the crew. She became a dual-certified flight director in 2005, supporting both the International Space Station and shuttle missions, which made her the first female Hispanic flight director in NASA history.

"I am in awe of what this woman has done with the opportunities she has been given," Sun Bowl Executive Director Bernie Olivas said. "El Paso should be proud to have the first ever Hispanic female flight director. Ginger [Kerrick] is very proud of her hometown and it’s an amazing honor to have her back to be the Grand Marshal. She made history and is a great fit for the parade’s theme: 80 Years Around the World."